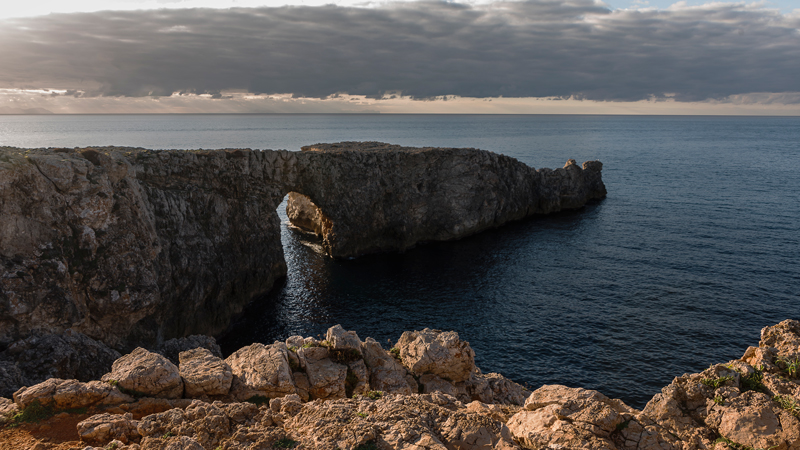 A. PONT D’EN GIL
A natural arch in the costal cliffs located on the Punta d’en Gil headland between Calespiques and Cap de Banyos. It is in an area of special natural interest, characterised by a wild and windswept coastal landscape, which you can walk through following the Camí de Cavalls. This landscape is part of the Miocene calcarenite platform that forms the geological area of the south of the island, although Jurassic rock formations typical of the north of the island are also found. The action of waves over hundreds of thousands of years gradually wore the cliffs away, causing the calcarenite limestone to collapse into the sea and creating the great stone arch we can see today.

B. CAP DE BANYOS (OR BAJOLÍ) WATCHTOWER
Talaies are cylindrical watchtowers that give wide views over their surroundings. They were built on the coast between the sixteenth and seventeenth centuries to spot and warn of the arrival of enemy boats, ensuring the safety of the tower keepers. They were built at the initiative of the Universitat General of Menorca, the island’s highest administrative body in that era, during a time of great instability in the Mediterranean. Indeed, in 1558 the Ottoman forces commanded by Piyale Pasha, admiral of the Sultan Suleiman, sacked the city, enslaving much of its population. The Bajolí watchtower, located 70 m above the sea, has a commanding view of the whole of the bay of Ciutadella. It is on private land and cannot be visited.

C.TORRE DEL RAM RURAL ESTATE
The promontory behind the development is part of the Torre del Ram rural estate. The house stands like a fort from which much of the municipality of Ciutadella is visible. It consists of a collection of different parts built over time around a circular tower, which, according to some experts, was modelled on the towers with arrow slits that reinforced the medieval wall of Ciutadella but are now no longer standing. If this is case, it would have been built between the fourteenth and sixteenth centuries. The estate has been the property of the Barony of Lloriac for centuries, a Menorcan noble title granted in 1683 by King Charles II to Miguel Leonardo de Cardona y Rentería, a knight of the Order of Santiago and Lieutenant General of the Coasts of the Kingdom of Granada.

D. CALESPIQUES
From the 1960s, with the arrival of tourism and growing demand for second homes by the people of Ciutadella, the firs tourist and residential developments started to appear outside the traditional urban area of Ciutadella. The Calespiques development was built in this context with the blessing of the owners of the Torre del Ram rustic property, from which the land it occupies was taken. Its popular name derives from a coastal inlet with deep, crystal-clear water and a small cove at the back, around which the development was built. The cove is the perfect spot to enjoy a relaxing day’s sunbathing and swimming. It is non-accessible, but it does have tourist services in the summer and public transport all-year round. 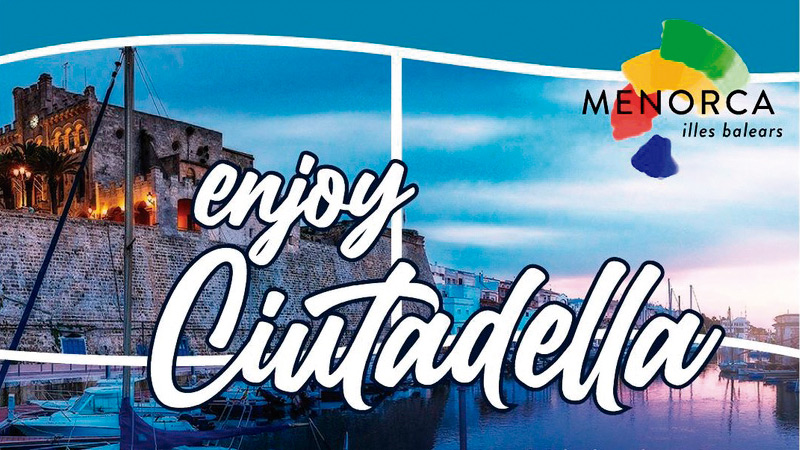 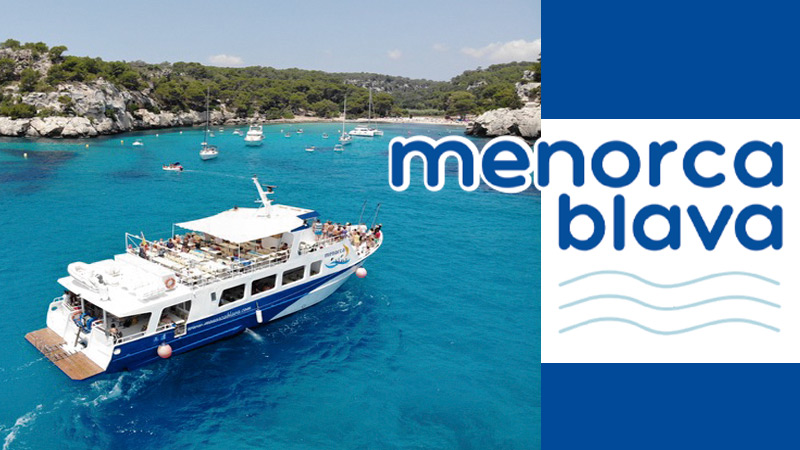 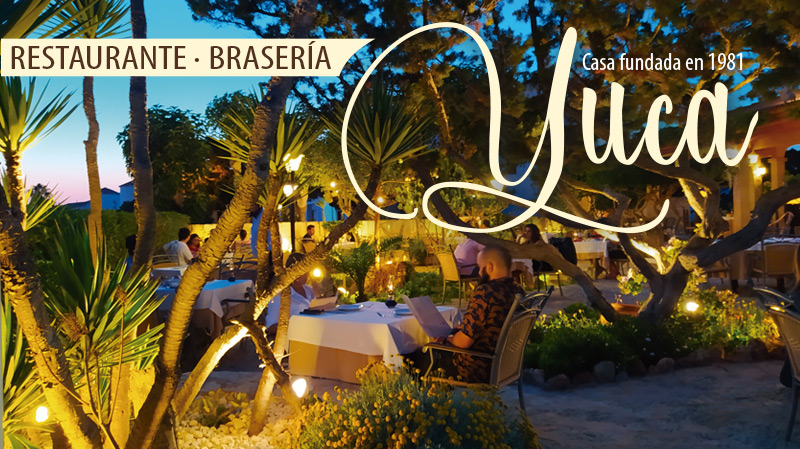 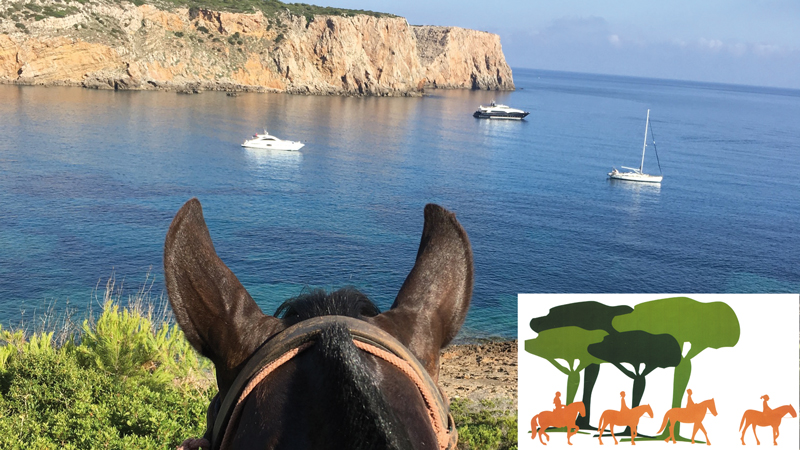 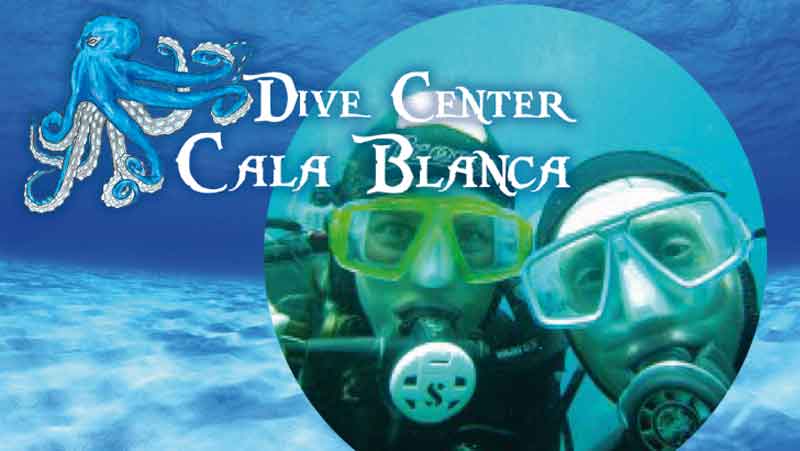 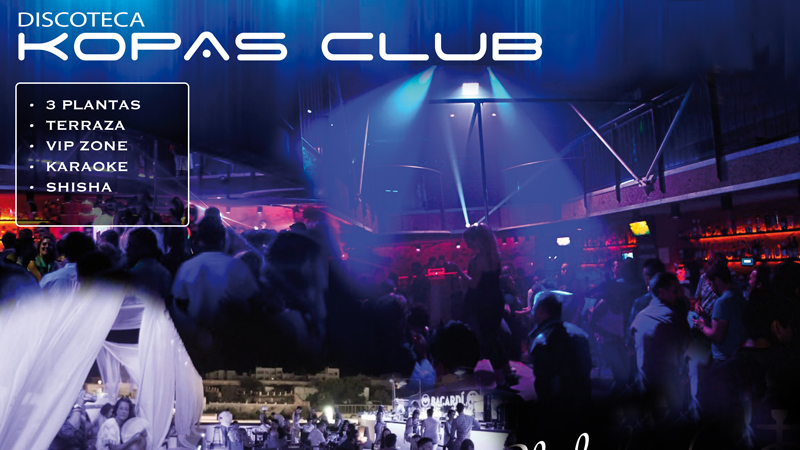 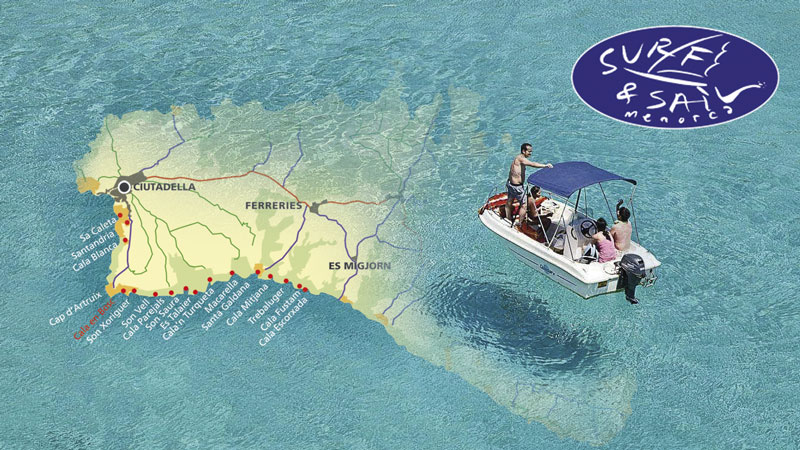 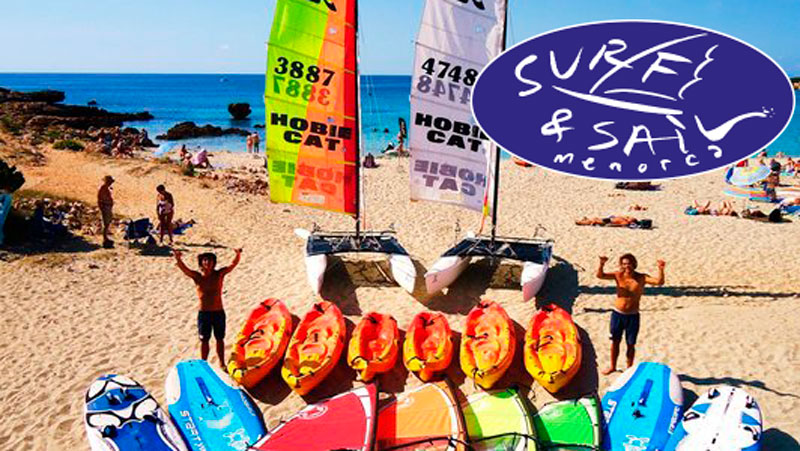 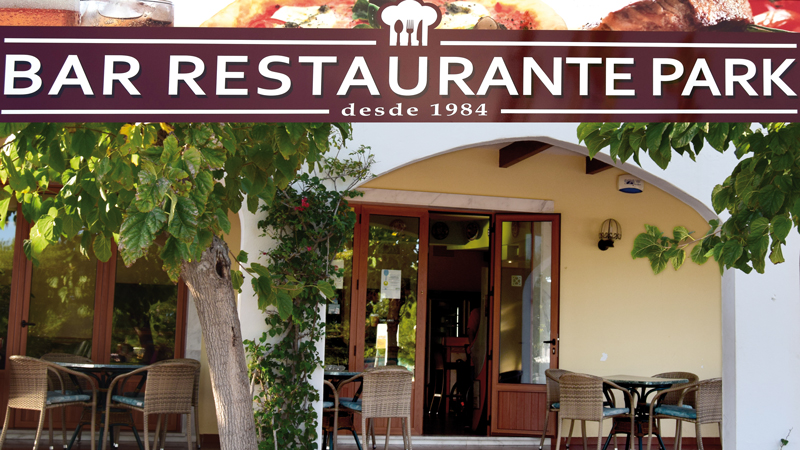 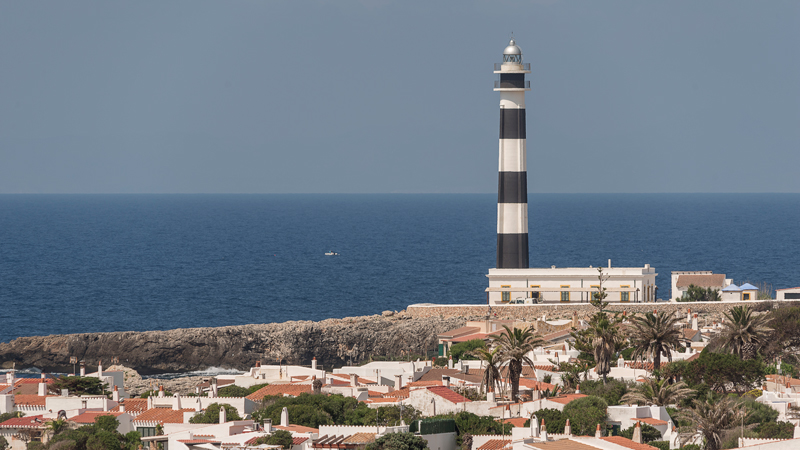 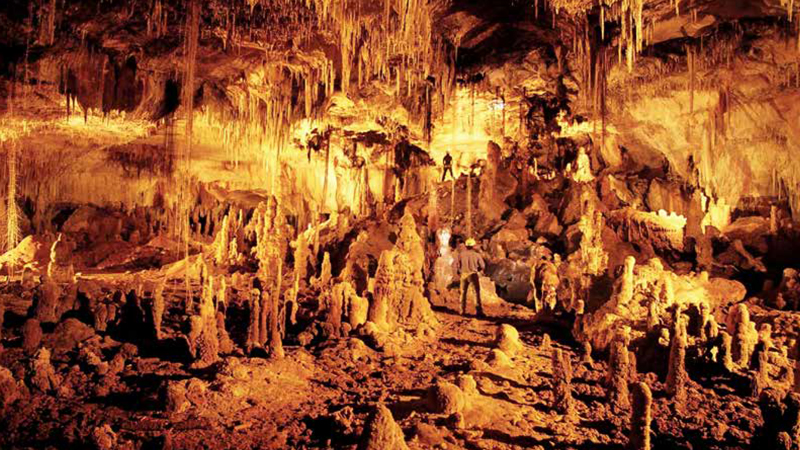 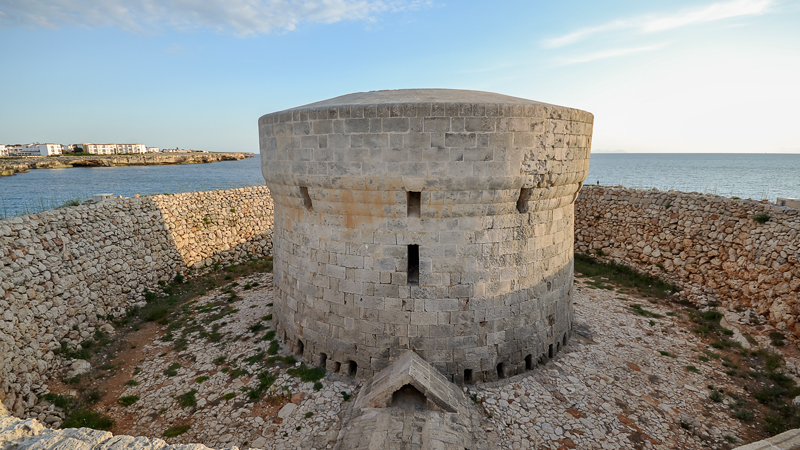 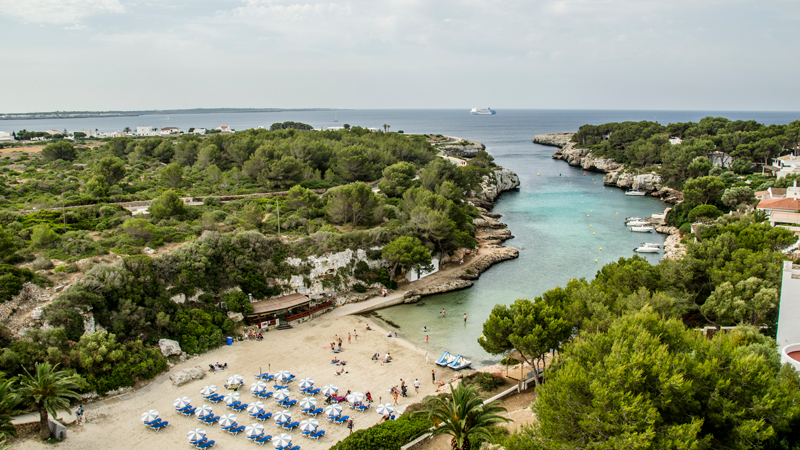 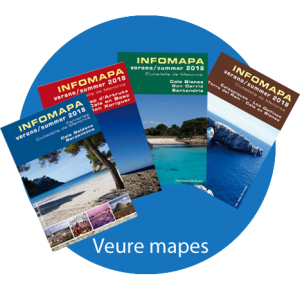